This is a piece I created in World Creator. When I was little, my family had a house up near Joshua Tree and I really enjoyed the different setting when we would visit. I know the cacti look a bit different up there but I think this captures the mood. Originally this was a simple piece I threw together for fun but I entered it as my second entry in a digital landscape competition in place of another piece I ran out of time on. 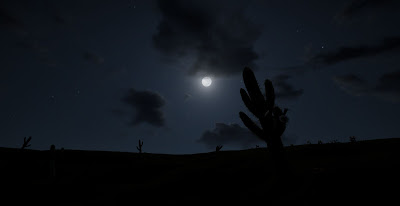 I had a difficult time deciding if the instructions suggested I should create two separate renders (different pieces) or two of the same landscape in different way so I made an abstract version of this image using World Creator and Photoshop that is just ever so cool in my opinion.... maybe it belongs on a t-shirt! 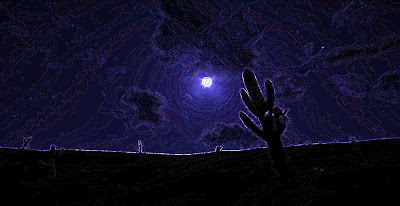 I created this in a program called World Creator to enter into a landscape design contest set by the publisher. It would be awesome to win but I don't know what I'm up against... I mean people get really good at this stuff and I don't spend a whole lot of time making every detail perfect but I came up with a render I really like... I think it looks like something that would be described in a fantasy novel. 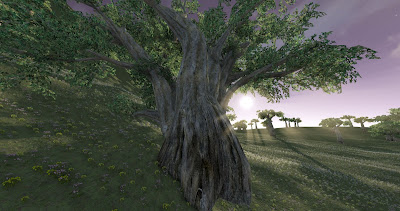 I didn't know if the contest was asking for two separate renders (different scenes) or the same scene rendered in a different way so I used World Creator and Photoshop to come up with this render which looks a bit more like it's from a stylized video game! 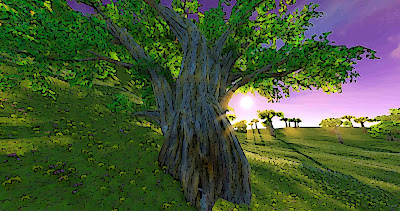 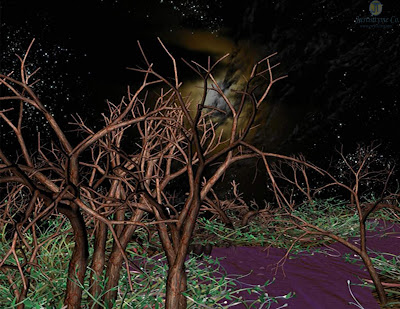 I called this Approaching Darkness. It was an early landscape that I made in Maya Paint... the colors are so bright... I used to think it was good but now it just looks completely unrealistic.
at September 16, 2018 No comments: 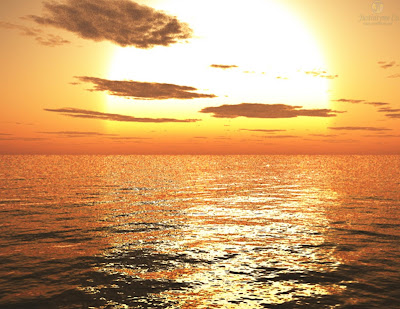 This is one of the earliest digital landscapes I made in a program called Vue. I call it Afternoon Sun.

I feel I should do a lot more for this blog... I want to upload both newer and older things so that it adds a bit of color to my website. I don't know how often yet but I do think some of my visuals are at least worth looking at. They may not be something you'd by in a gallery but this one is pretty darn good!
at August 26, 2018 No comments:

Too Hot for Zazzle? 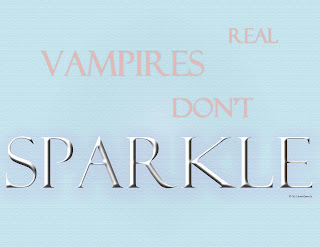 I had this image up on my zazzle page but for some reason they took it down.  They cited my use of the term Twilight in my tags as the reason... or something about how my tags or description possibly had some problem with Summit Entertainment.

I don't really see an issue so I didn't specify a name in the tags or description but my design was again denied... it might've been the accidental use of the Twilight name which was corrected minutes after... but they took down all of my projects so it may have been the use of vampires and sparkle in the same sentence!

It's stupid to me as it's an original work that at most falls under the category of fair use which is legal... but the font isn't the same and the background is pale blue... oh and Real Vampires Don't Sparkle!
Anyhow, I placed the design on CafePress which doesn't seem to have an issue with it, you can find it at
http://www.cafepress.com/realvampiresdontsparkle

It has no alusions to Twilight or Twi-hards or even sparkly vampires... I imagine that'll make it hard to find but no one should have a lawsuit on there hands.
at March 25, 2011 No comments: 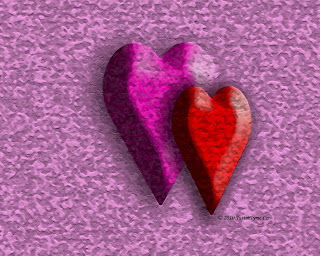 This image was originally designed as part of my Valentine's Day Line.  While it certainly fits that profile, it has become more.  I think this photo has a certain quality to it that suggest a real emotional response.  Perhaps a longing for Love?

In any event, you can find this piece on several items over at my Zazzle shop, if you'd like.
at March 17, 2011 No comments: 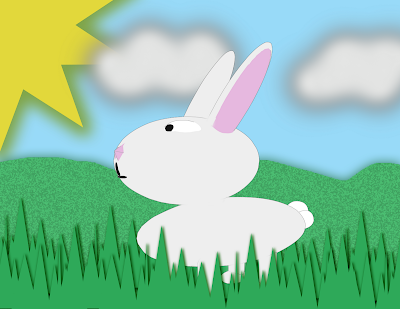 Here is a scene I wanted to get out by Easter.  I think it works for all Spring really despite that I made it for Easter.  Originallly I designed it to be a Bunny with a little grass under it but I guess I got a little carried away!
If you want to see this design on some items for purchase, you can check out my Zazzle Store!
at March 13, 2011 No comments: